You want to show your team you think they did a great job, so during a virtual meeting you give them an enthusiastic “thumbs up” gesture.  Whoops. You may have just insulted half of them.  Common gestures in one country often mean a completely different thing in another.

In our speaking and presentation skills workshops, we have always encouraged people to be expressive, to let the passion they have for their message shine through. One way to do that is with effective gestures.

We find ourselves emphasizing this point even more now, in this near 100-percent virtual world we’re working in.  It takes a bit more effort to have an impact and forge strong connections with people when you’re not sitting in the same room, so expressiveness can help bridge the gap.  However, because our teams and business dealings are becoming more and more multicultural, speakers need to be aware that an innocent gesture in one setting could be an insulting one in another.

In this blog post we take a look at some common expressive gestures and how they can take on wildly different meanings, depending on your audience.  PowerSpeaking, Inc. Master Facilitators Chris Brannen, Anshu Arora, Payal Gandhi Hoon, and Ralf Wolter recently shared some insights. 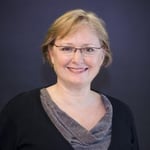 language.  Her best advice is to be very careful with hand gestures. “In general, it’s best to avoid all gestures that involve fingers when presenting to a multicultural audience,” Chris says. “For example, in Chile, avoid deliberately opening the palm of your hand and spreading your fingers, because this gesture can signal that someone or something is stupid.  And do not make the ‘OK’ sign during your presentation. The meaning of this gesture varies across cultures.   For example, to the French it means ‘zero’ or ‘worthless’; to the Japanese it is a symbol of money; to Germans and South Americans, it can be a vulgar gesture.”

Anshu Arora and Payal Gandhi Hoon give some examples from an Indian perspective. “The OK gesture and finger pointing are both seen as negative here,” Anshu says. 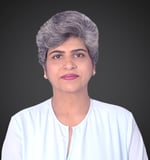 “The former has sexual connotations and the latter is considered authoritative and blaming.” She adds that one postural gesture, standing with your hands clasped behind your back, "connotes the stern parent, one who never buys ice cream for the child!”

Payal says several common gestures and stances in the U.S. and elsewhere definitely take on a different meaning in India. “The thumbs-up sign here means a job well done, unless you purse your lips while you’re doing it, which changes the meaning to ‘no luck’ or ‘no success.’ And the so-called fig-leaf posture, where you stand with your hands crossed in front of your groin, actually has a positive meaning here.  It can be a mark of respect in the presence of an elder.” 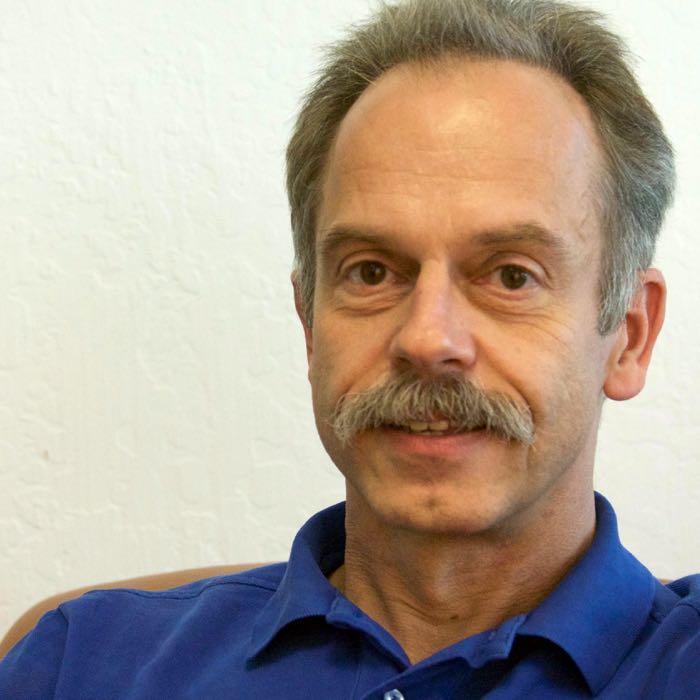 Ralf Wolter, who lives in Germany, says he likes to show

workshop participants two versions of the gesture known in the U.S. as the “peace” or “victory” sign, one of them where the palm faces out and the other facing in, and then ask, "Which of these two gestures gets me a couple ofGuinness in a UK pub, and which one gets me kicked out?"  It seems that in the UK, when done with your palm facing toward you, the two-fingered gesture can mean “up yours.”  So, when you want to innocently gesture “peace” or “victory”—or order beer— make sure your

In our Global Presentations™ workshop, we give participants our list of “Top 5 Gestures to Avoid.” You can see it here.

Being aware of what gestures mean in different cultures is just one way to make sure you’re getting your message across in a clear, respectful way.  Check out our 2019 blog post “Where in the World Are You Speaking?” for more insights from our global Master Facilitators.

On the journey with you,
The PowerSpeaking, Inc. Team

Mercedes Castro
Thank you so much for this information, I had no idea about this.
John Warren
The verbal descriptions from the facilitators are great, and I definitely appreciated the link to 5 gestures to avoid with their contrasting meaning. Thanks!
David Harrison
"the thumbs-up sign... can be a vulgar gesture in Australia." As an Australian I'd like to politely point out this is not correct. Our vulgar gestures are the familiar US ones, plus the two fingers, palm inward gesture Ralf mentions. Though that's usually with an upward motion of the fingers, so fairly easy to tell differentiate between it, the peace gesture and asking for two of something. Especially in context. This incorrect factoid is actually cited as an example of "straightforward errors of fact" in international business textbooks in this article: https://www.emerald.com/insight/content/doi/10.1108/17422040810849730/full/html
Carrie Beckstrom
Thank you for your insight, David. It’s always tricky discussing cultural norms, especially in reference to a country as big and diverse as Australia. Our Master Facilitator Chris Brannen, who grew up in Asia and has taught in Asia-Pac most of her career, tells us that while it’s true the gesture might be interpreted as vulgar in some areas/subcultures of the country, it might not be in others. Because so many things can affect how our messages are interpreted, we stress in all of our programs the importance of knowing your audience. And you’re right, context is also key. Making the time to really understand where we are and who we’re speaking to makes us more sensitive, effective communicators.