The mind is a restless listener. It wants variety, meaning, music, and surprise. It wants to play with others. Start droning on about this or that, and the mind is out the door. Out to lunch. Gone fishing. 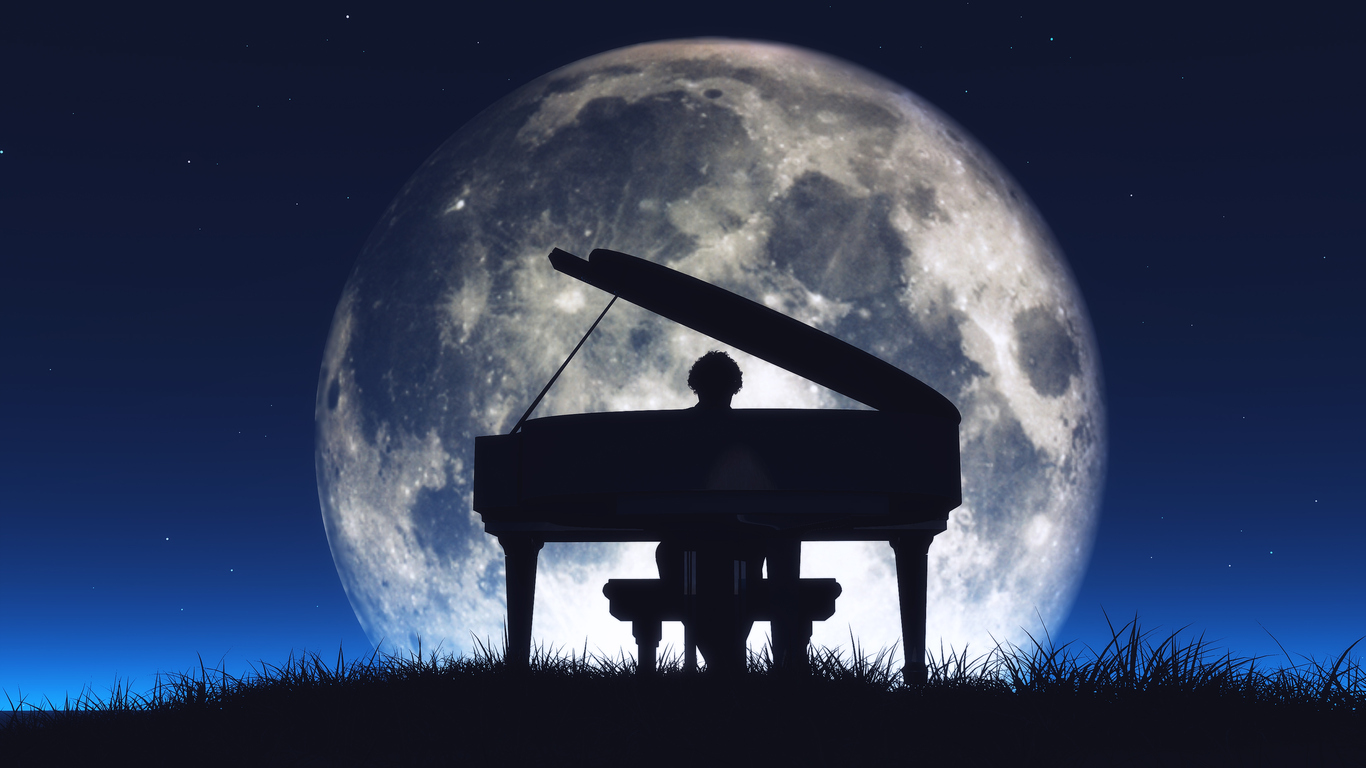 Great speakers know this, so when crafting and delivering their talks, they use—among other things—classic poetic devices to keep their listeners enthralled and to make their message memorable.

It’s National Poetry Month, so what better time to look at the elements of good poetry that make any talk come alive.

This covers a whole range of things, like rhythm, rhyme, and voice. Think about the music and rhyme in children’s books.

That’s from “The Wonderful Things You Will Be” by Emily Winfield Martin. The author uses three powerful poetic devices—rhyme, rhythm, and the “power of three” (kind, clever, and bold). These fun musical devices help children pay attention, learn, and remember. Fast forward to adulthood, and guess what? They do the same thing for us.

I shall be telling this with a sigh

Two roads diverged in a wood, and I—

I took the one less traveled by,

And that has made all the difference.

That’s from Robert Frost’s famous poem, “The Road Not Taken.” It’s got a subtle, pleasing rhythm and rhyme; and that repetition of the word “I” creates a pause that lets you see he is having an “aha” moment about taking a different path.

Another sound device is alliteration, which repeats a letter or sound in sequence (making something more powerful and easy to remember).

We are striving to forge a union with purpose,
to compose a country committed to all cultures, colors,
characters and conditions of man.

That’s from the poem “The Hill We Climb,” by Amanda Gorman, read at President Biden’s inauguration. Read it aloud for the full effect of the sound repetitions. You help people remember things by creating associations through sound.

For business speakers and presenters, repetition is probably the most applicable and powerful poetic device. It serves many purposes: to create “word music” that captivates; to drive home a central message, and to make people remember it.

In a speech that lasted less than 18 minutes, Martin Luther King, Jr. repeated “I have a dream...” eight times (nine if you count one variation, “I still have a dream”).  Of course, it’s the content and vision that are most important in those words, but the repetition had, and still has a powerful effect. People are moved, and they remember.

Contrast two related or unrelated things, and you make a powerful statement about both.

For while we have our eyes on the future,
history has its eyes on us.   — Amanda Gorman (“The Hill We Climb”)

Both of these examples also employ repetition: Gorman’s “eyes” and Kennedy’s “country.”

Done well, these two devices create new, deeper, and often surprising connections between one thing and another. They take us by the hand, away from strictly literal descriptions to more vivid, imaginative pictures. They help people see things in new ways. Here’s one of 19th-century British poet Emily Dickinson’s famous metaphors:

“Hope” is the thing with feathers -

That perches in the soul -

And sings the tune without the words -

Then there’s modern American poet Marge Piercy’s vivid metaphor and simile, from her poem, “To Be of Use”:

I love people who harness themselves, an ox to a heavy cart,

who strain in the mud and the muck to move things forward,

who do what has to be done, again and again.

And African American writer Langston Hughes (b. 1902), from his poem, “Harlem”:

What happens to a dream deferred?
Does it dry up
like a raisin in the sun?

And contemporary Cuban American poet Sylvia Curbelo, from her poem, “The Lake Has Swallowed the Whole Sky”:

or a light beneath the surface of the water.

Actually, we use metaphors and similes all the time in modern speech.  Sports and military metaphors are probably the most common in American business discourse (“let’s cover all our bases” and “we’re armed with data,” to name a few).  But be careful with these; a lot of them are overused, so they aren’t as powerful as a fresh image or comparison.

While not all poems are spare, what the best ones do is create a memorable picture or an entire world of meaning in a small space. If you want poetic inspiration to convey complex meaning with few words, look to haikus:

A world of dew,

And within every dewdrop

A world of struggle.

As a speaker, distilling your message goes a long way to keeping your audience engaged. Here’s Franklin D. Roosevelt’s no-nonsense, yet poetic advice about speeches:

“Be sincere, be brief, be seated.”

Again, more than one poetic device:  brevity, the power of three, repetition, and alliteration. This is the kind of word magic people remember long after a speech.

The more vivid, musical, and surprising you make your speech, the more your audience will delight in connecting with you—and your message. Perhaps Czech-born British writer Tom Stoppard said it best:

“Words are sacred. They deserve respect. If you get the right ones, in the right order, you can nudge the world a little.”

On the journey with you,

Bringing a Little-Known Literature to the World:  Lontar Foundation

PowerSpeaking, Inc. President and Owner Mary McGlynn has a special connection to world poetry and literature. Her brother, John McGlynn, cofounded the Lontar Foundation, whose aim is to promote Indonesian literature and culture through the translation of its literary works.

Having lived in Jakarta for decades, John says, “Indonesian literature has been given short shrift in this current era of globalization. For millennia, the Indonesian archipelago has been a crossroads, a place not only where West met East, but also where indigenous societies traded as freely in knowledge as they did in pepper and cloves. We created the Lontar Foundation to translate the great body of Indonesian literature for the English-speaking world.” Since its founding in 1987, Lontar has produced more than 200 titles with translations of work by more than 550 authors.

And now, PowerSpeaking has another special connection to Lontar. We are joining the list of supporters for the foundation’s “Beyond Home Borders” May virtual fundraising event, to raise much-needed capital to translate and publish 25 Indonesian literary works, from classic to contemporary writers. "The financial effect of the COVID pandemic on Lontar has been devastating,” Mary explains. “In a time like this, people feel there are more urgent causes and organizations to donate to. Sometimes we forget just how important literature and the arts are to our society’s well-being. I love how Michelle Obama put it: The arts are not just a nice thing to have or to do if there is free time or if one can afford it. Rather, paintings and poetry, music and fashion, design and dialogue, they all define who we are as a people and provide an account of our history for the next generation.’”

Beyond Home Borders will include about a dozen presentations and performances. In addition to being a sponsor of the event, PowerSpeaking is offering event presenters a deeply discounted one-hour coaching session to prepare and rehearse. Master Facilitators Sarah Palmer and Melinda McGrath will conduct the virtual sessions.

One unexpected and welcome “gift” came to Lontar while they were still in the planning stages of Beyond Home Borders: the U.S. Library of Congress notified them that they want to include all of the event videos (including our coaching sessions) in their archives!

Learn more about the Lontar Foundation. 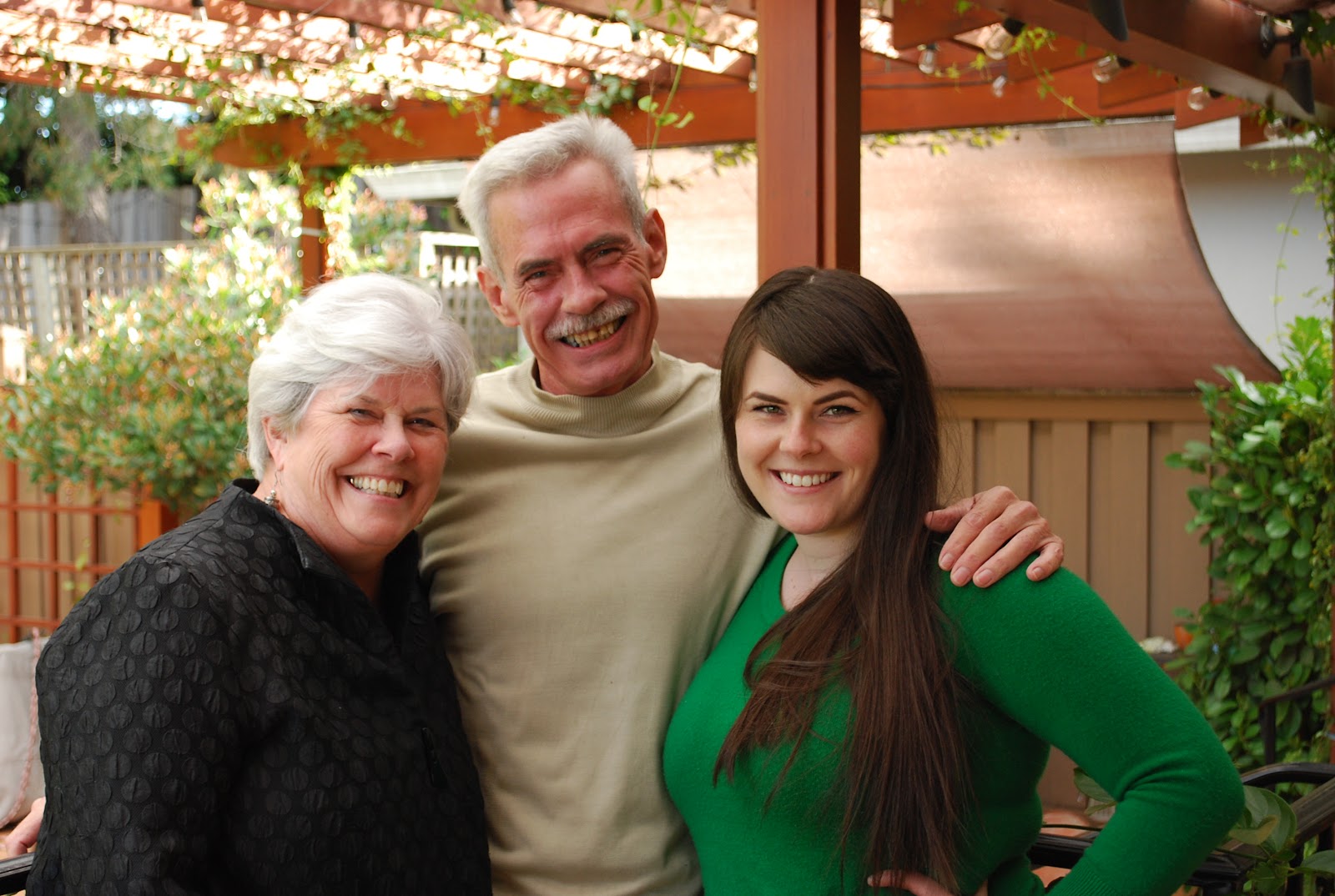